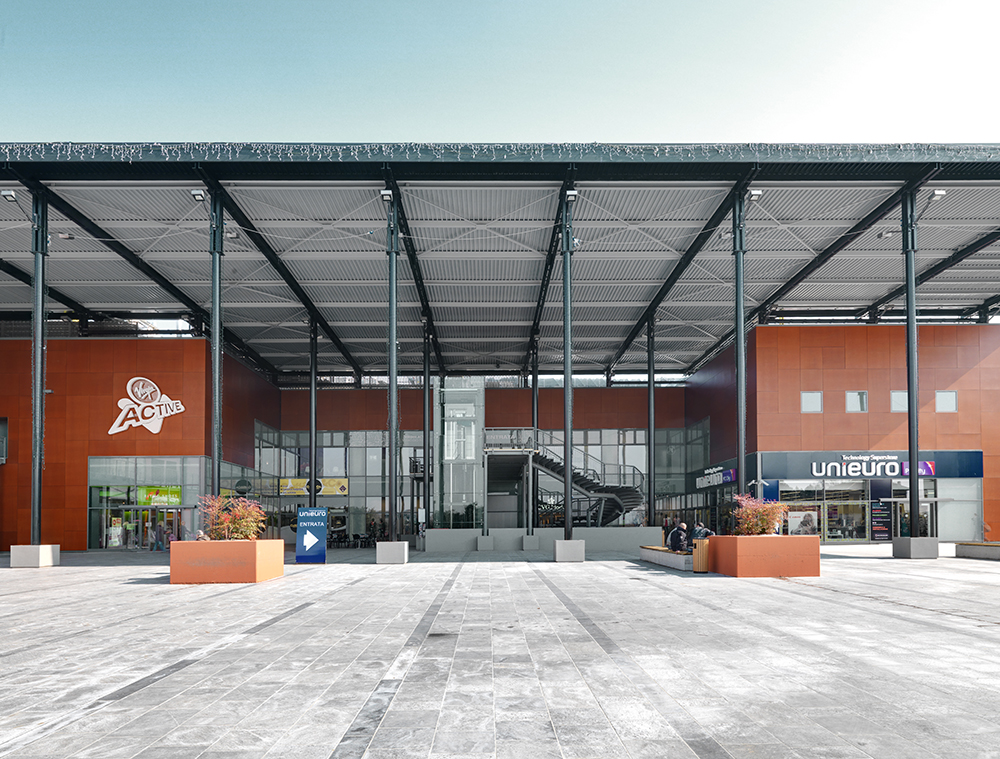 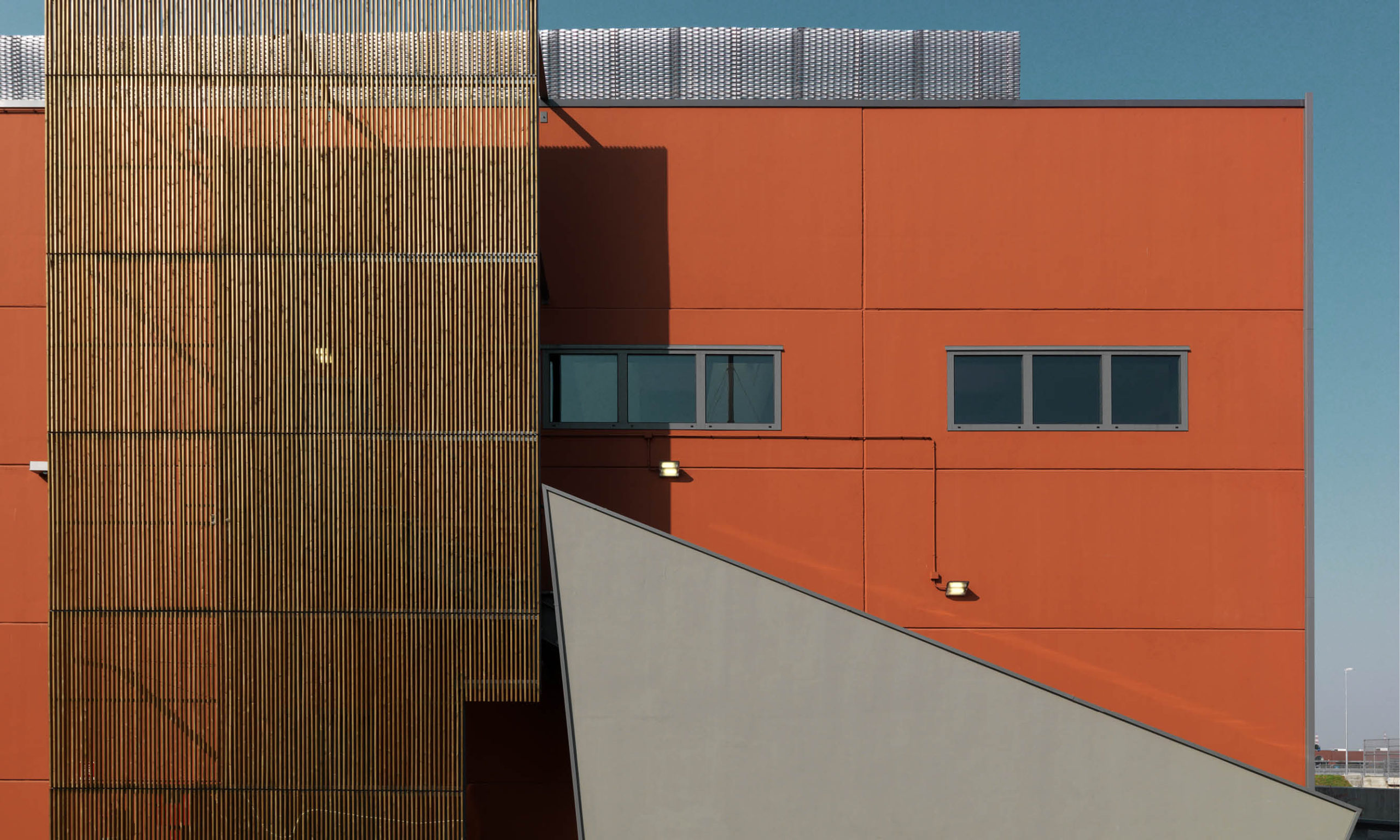 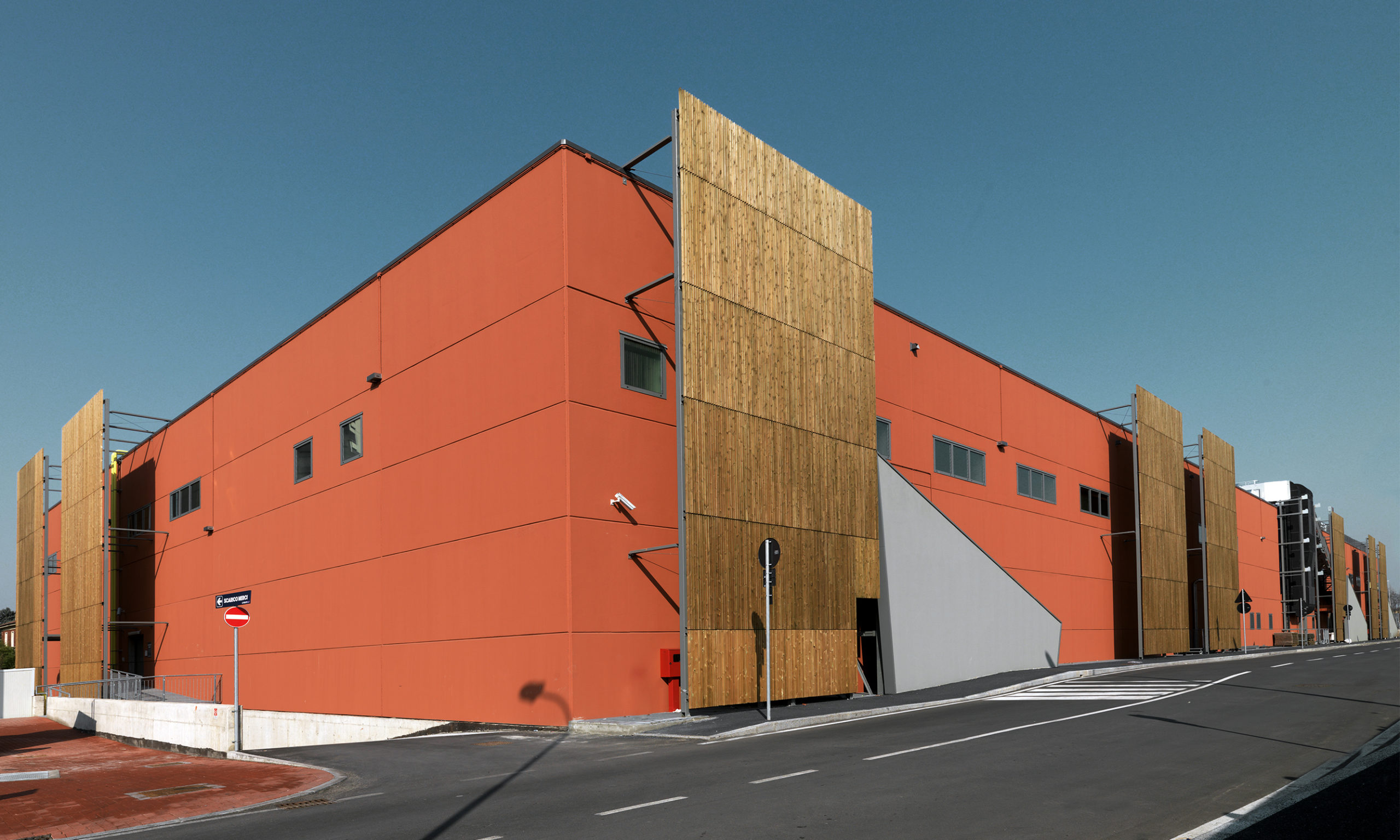 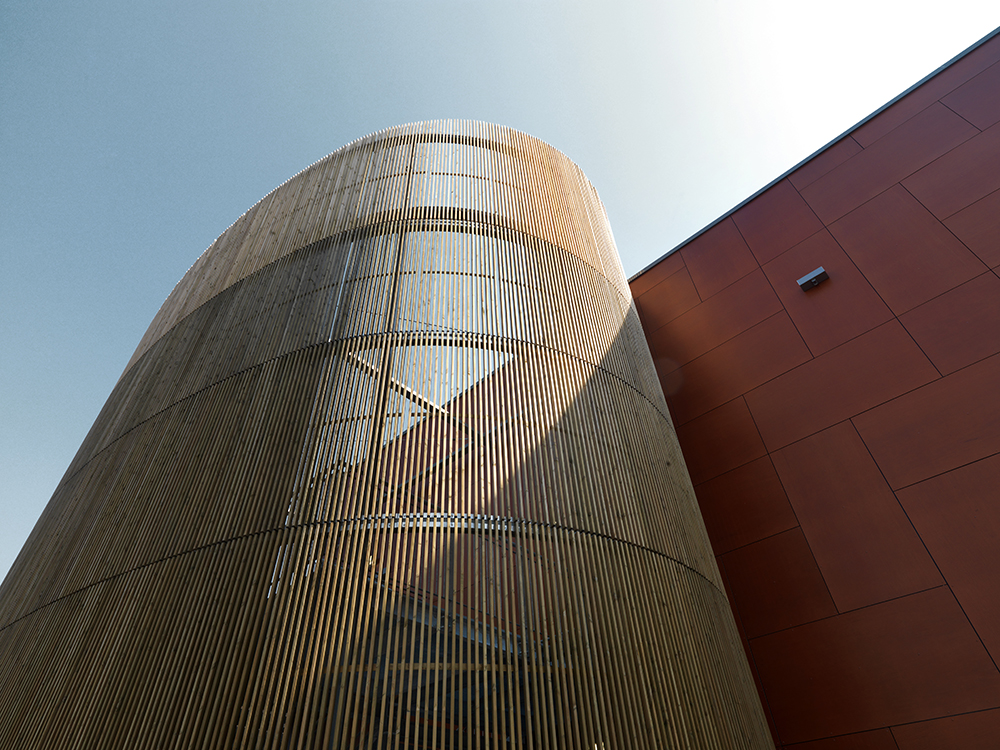 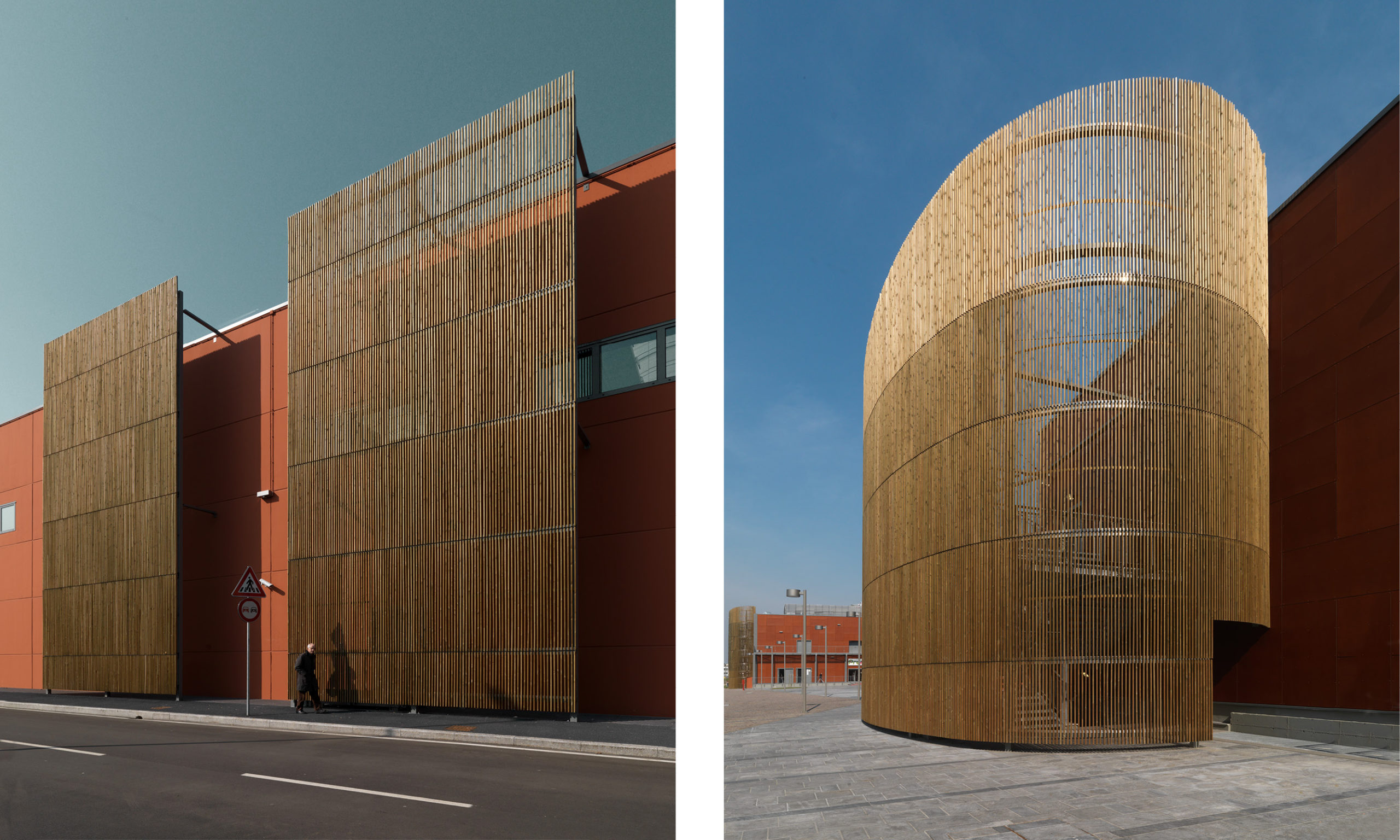 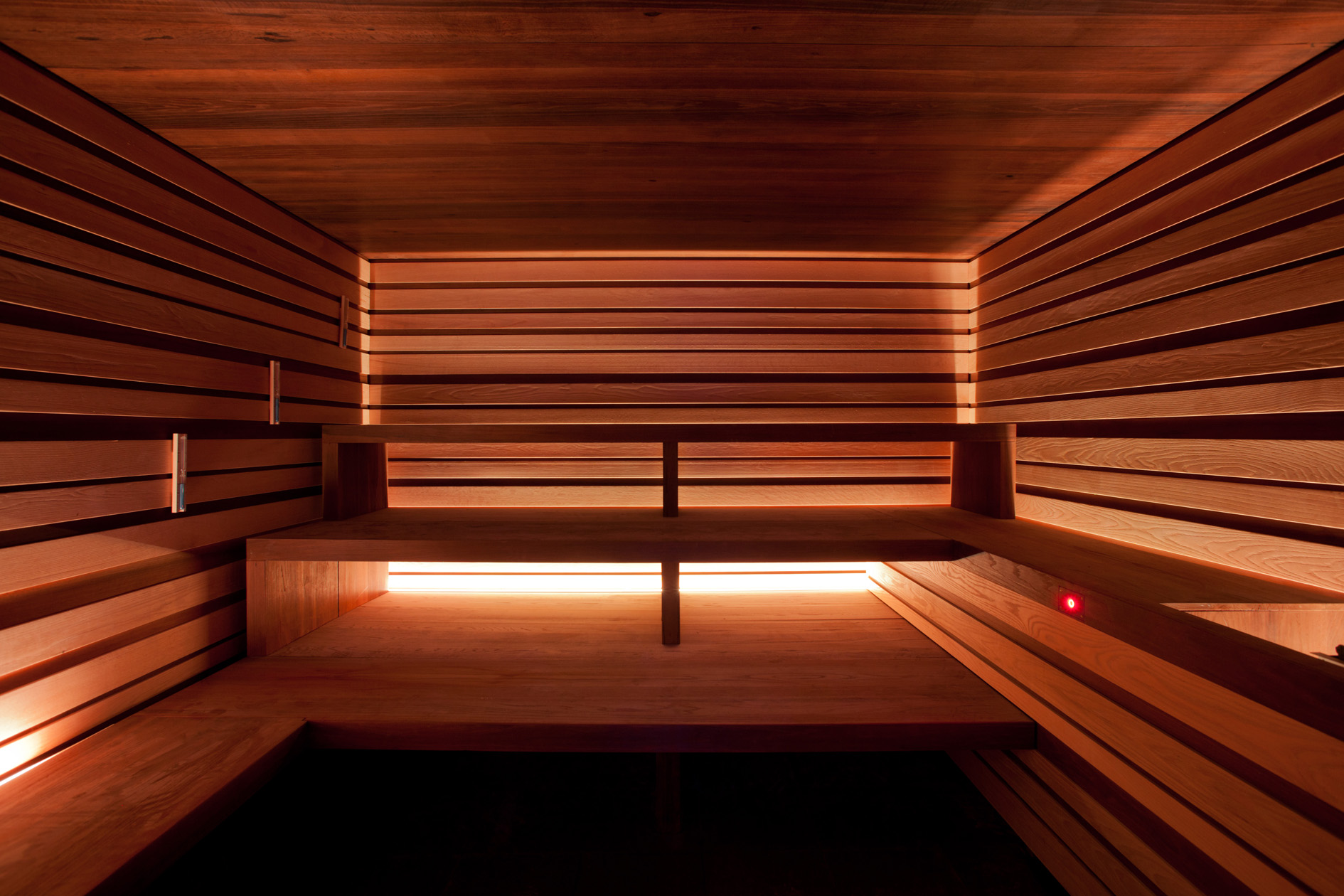 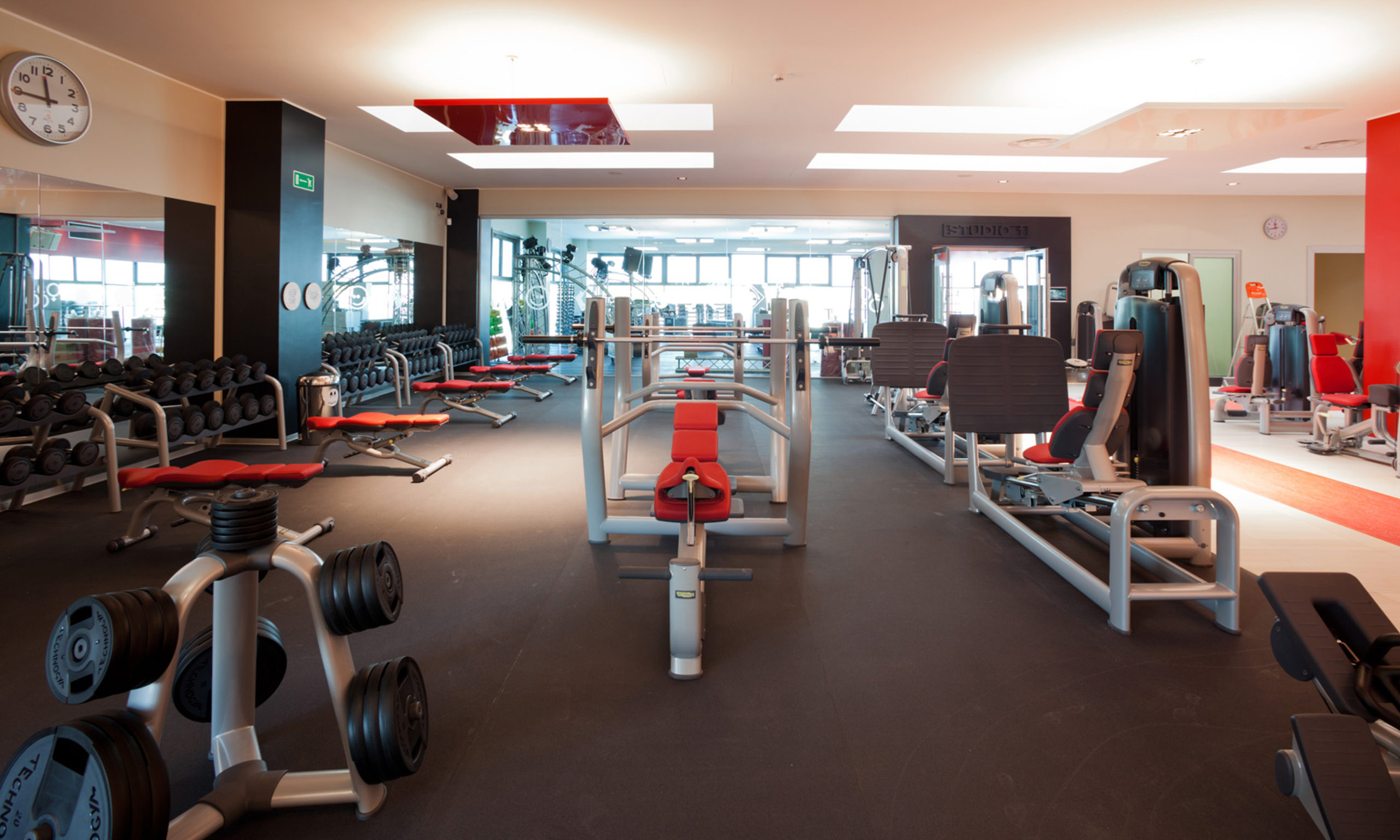 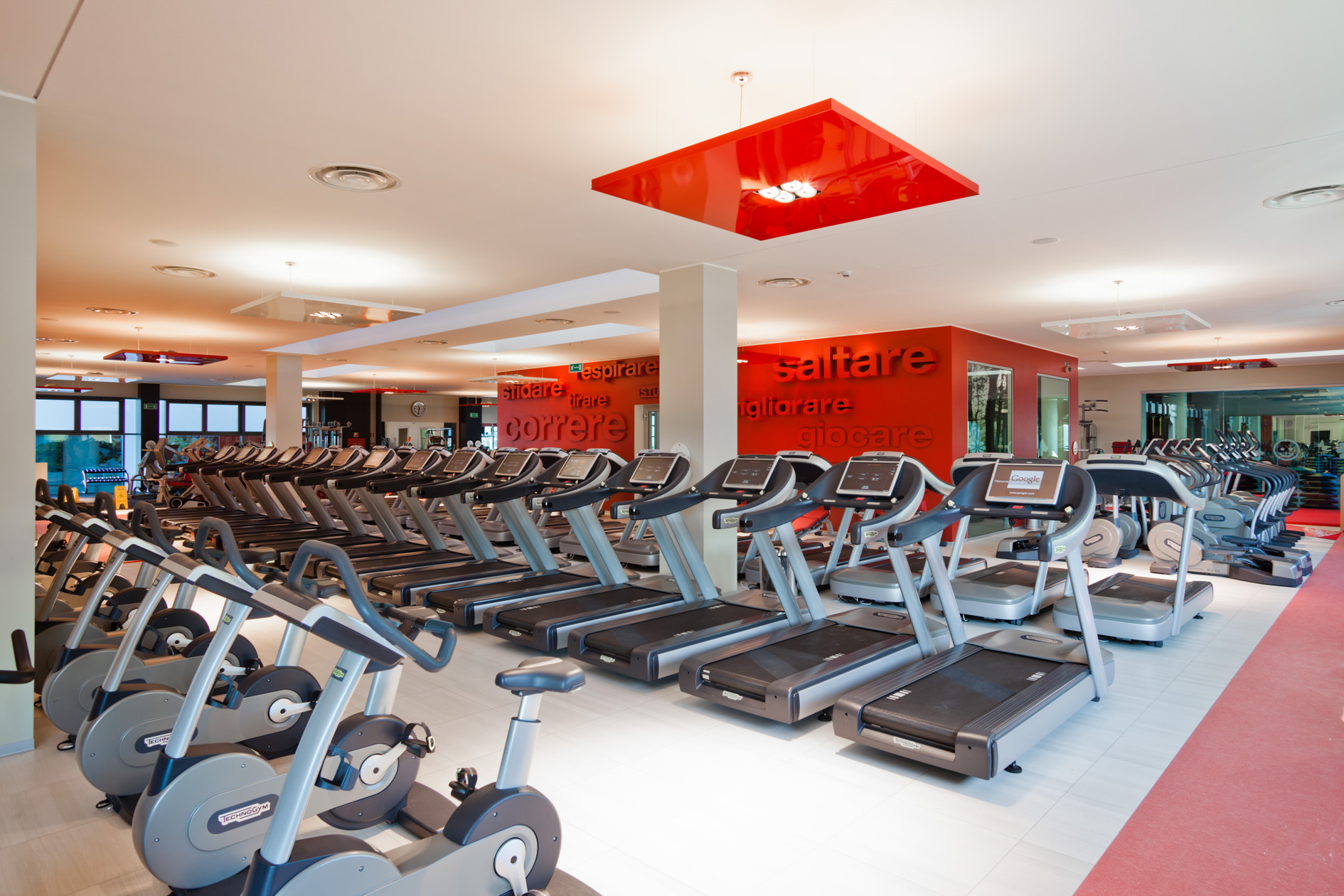 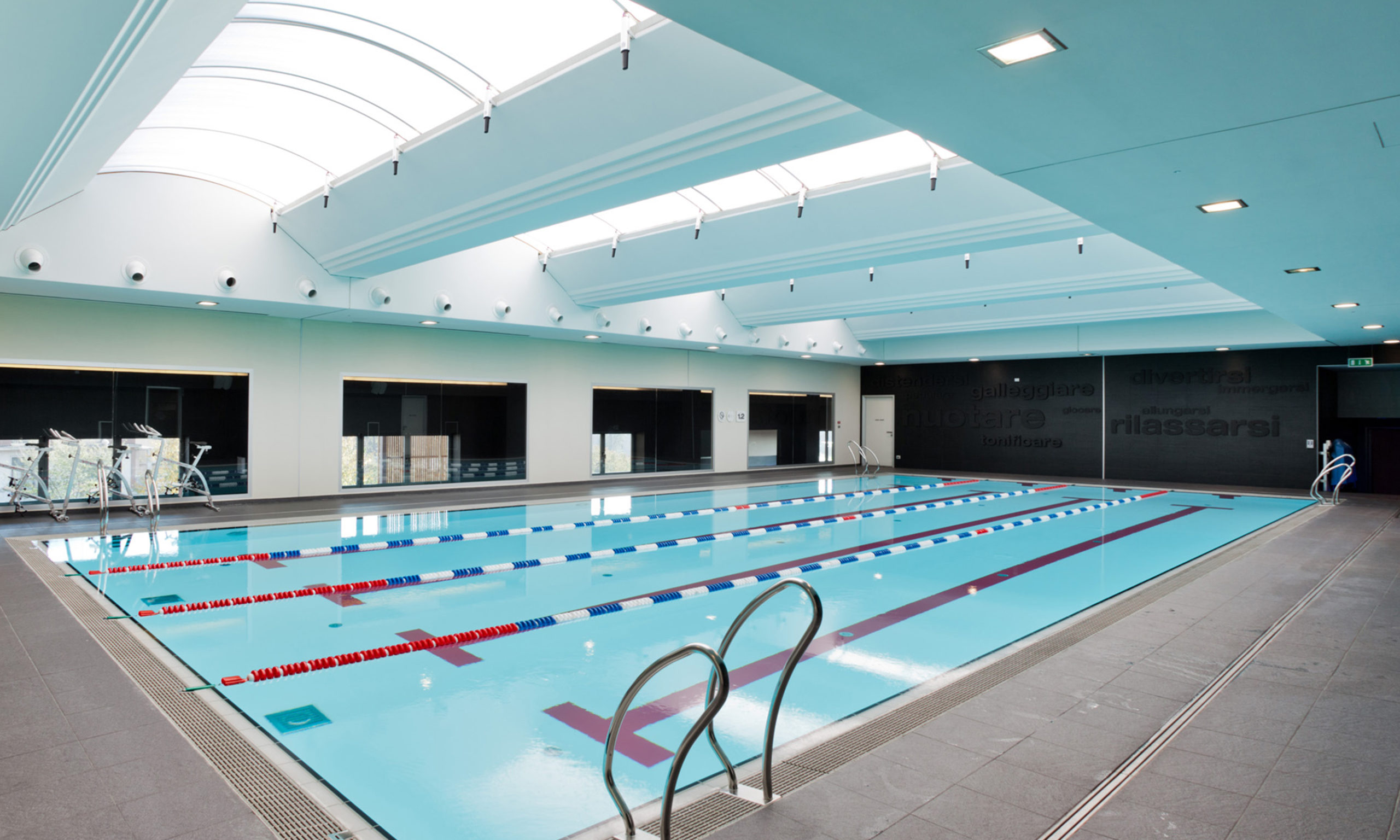 A business park carried out in the municipality of Baranzate, in a highly urbanized area characterised by a built fabric which is discontinuous for type and use without a specific town planning and architectural “definition”. Besides being an example of redevelopment, Baranzate Retail Park represents a real “entrance” door from north to Baranzate towards Milan.
Although the project is based on a previous project that limited the plan distribution and its profile, the new project has modified the volumes. The large L-shaped block was divided into two, an entrance was opened and a course protected by a cantilever roof with Parklex wood fronts was carried out. The project included the following priorities: minimising the visual impact with “lowered” car park areas as against the main road; borrowing the architectural styles of Lombard tradition to realize a park with springs, canals, a row of trees and a square covered with Pietra Serena (planned by the architect Mr De Carli) as an aggregation centre and a place to receive demonstrations; carrying out a course covered by a cantilever roof to connect the shopping mall, the park and the square.
The business park is formed by two different structures developed on two levels and longitudinally crossed by a covered walkway that joints a large square in a new public park.
Every façade is peculiar according to its external or internal position on the square. The building is meant as a collecting centre of interests and activities where several functions and services meet. At Baranzate Retail Park a lot of international brands such as Virgin Active, whose interior project was realized by the architect Franco Scaglia, Unieuro, Prenatal, Maxmoda and other commercial activities take place.