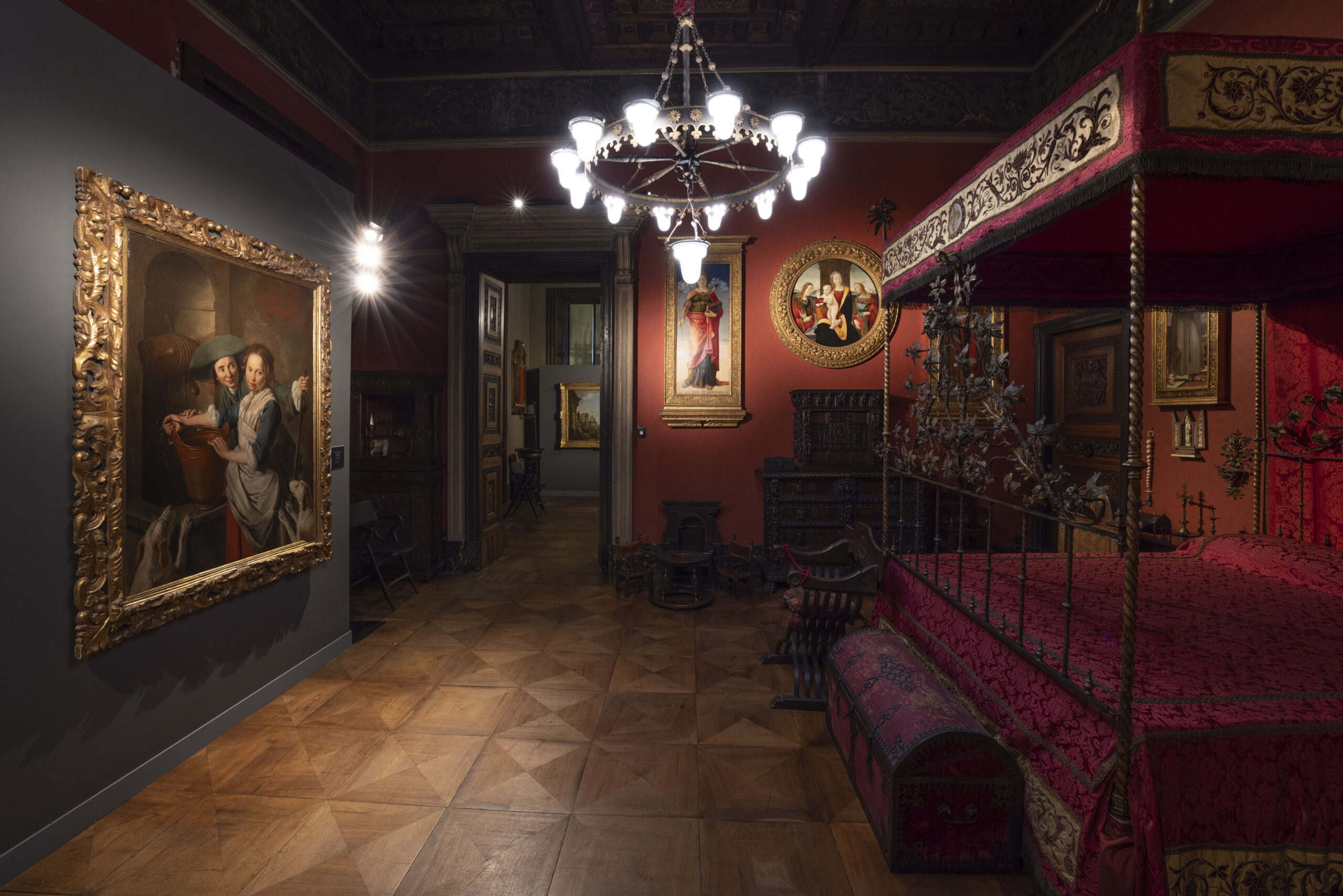 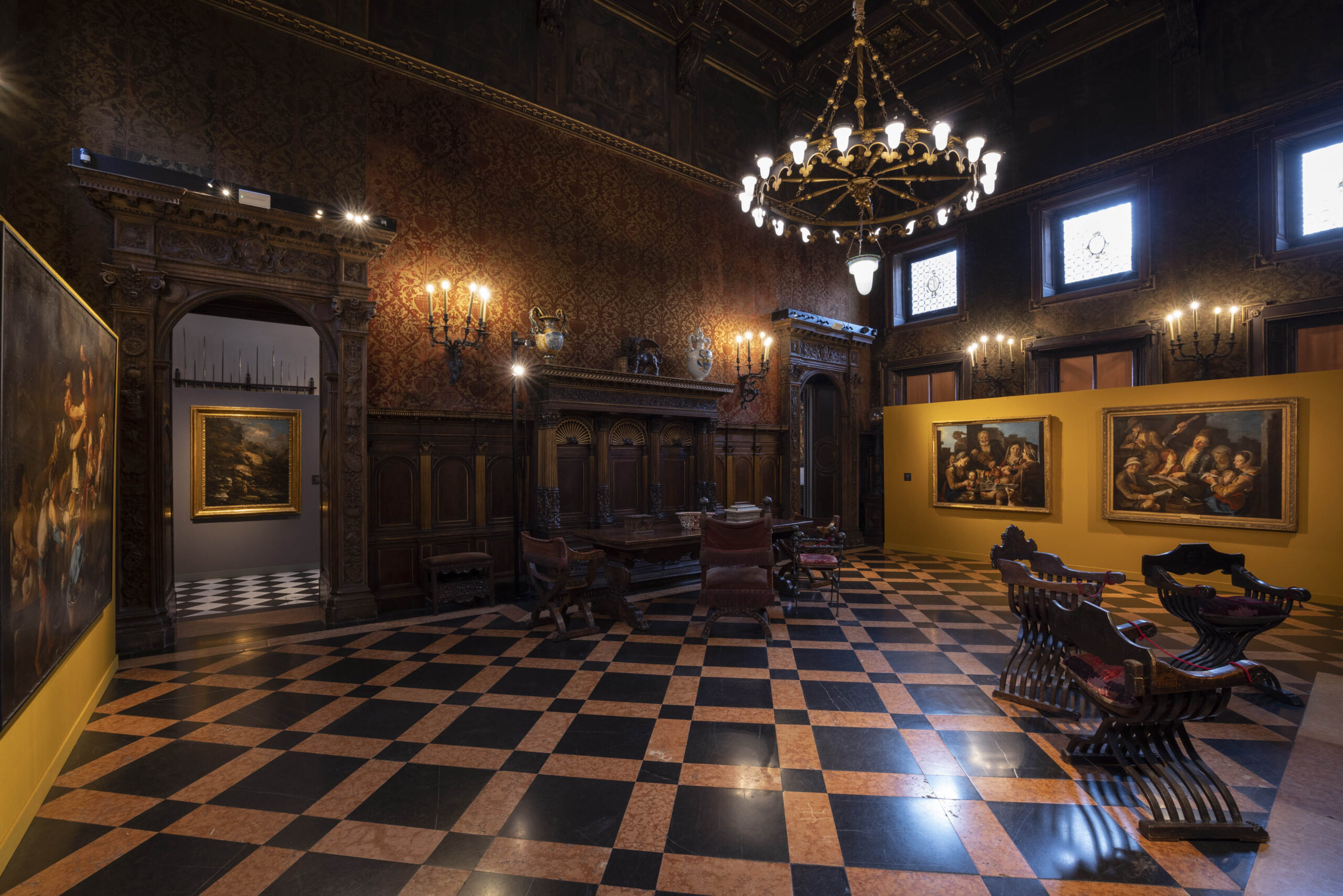 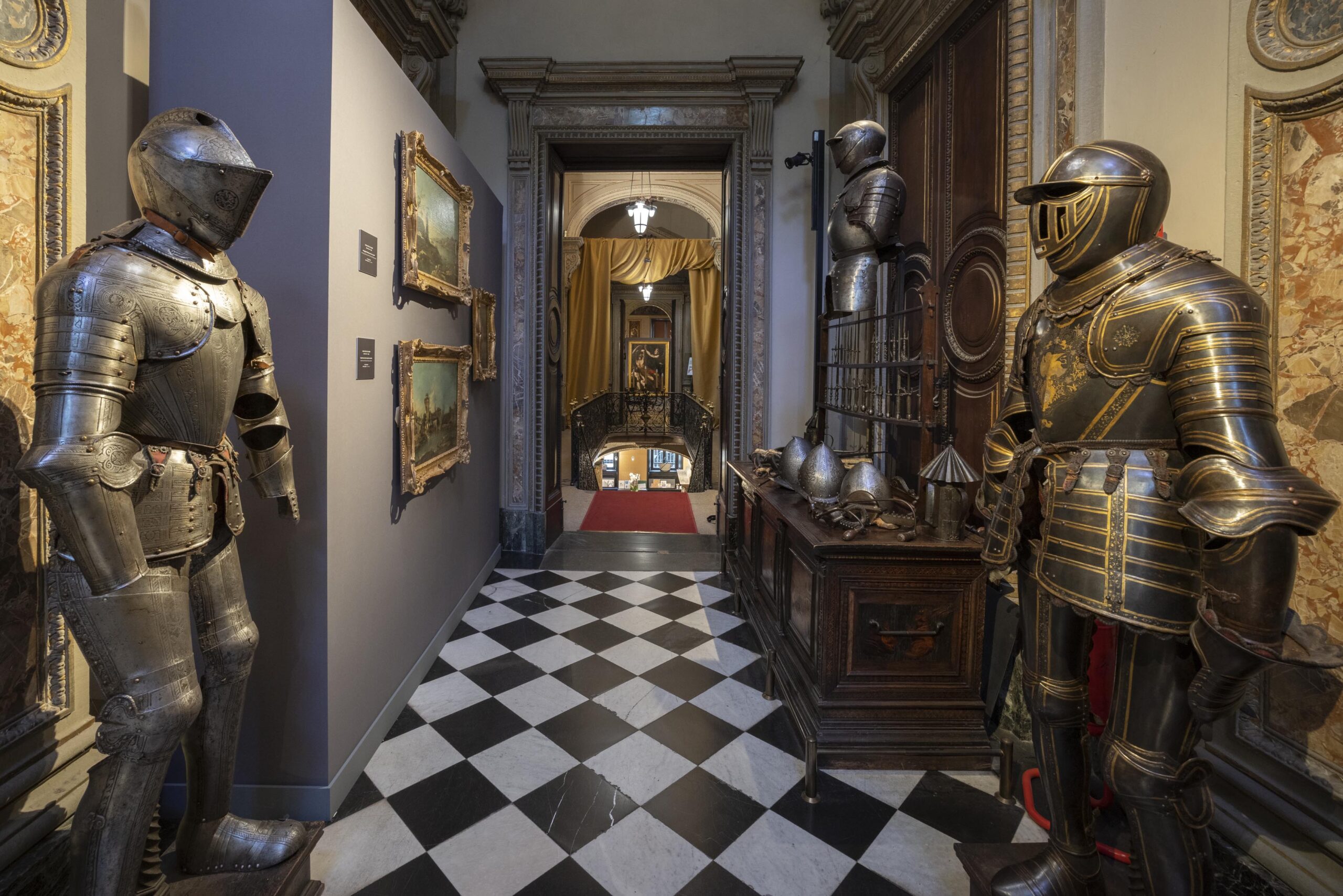 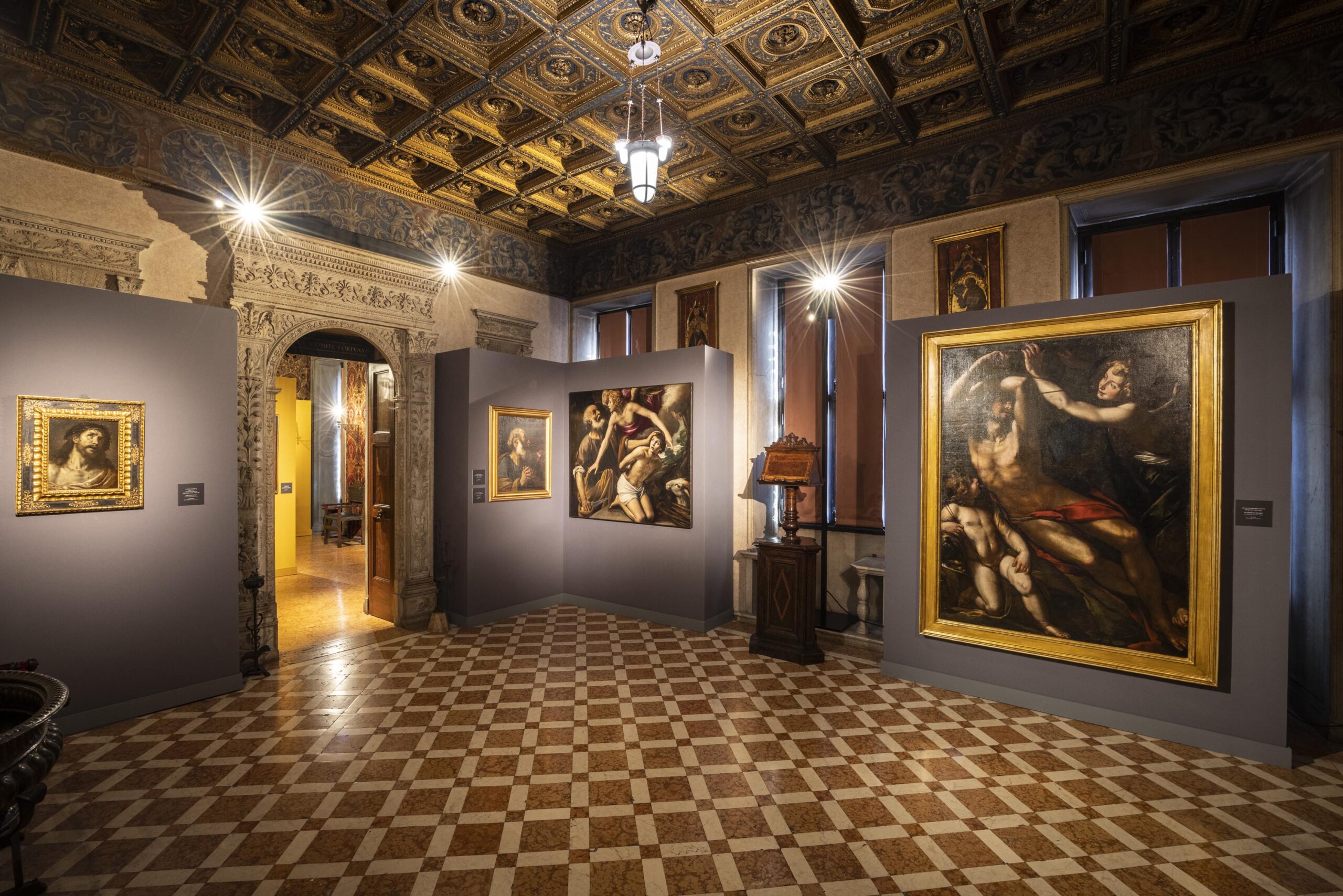 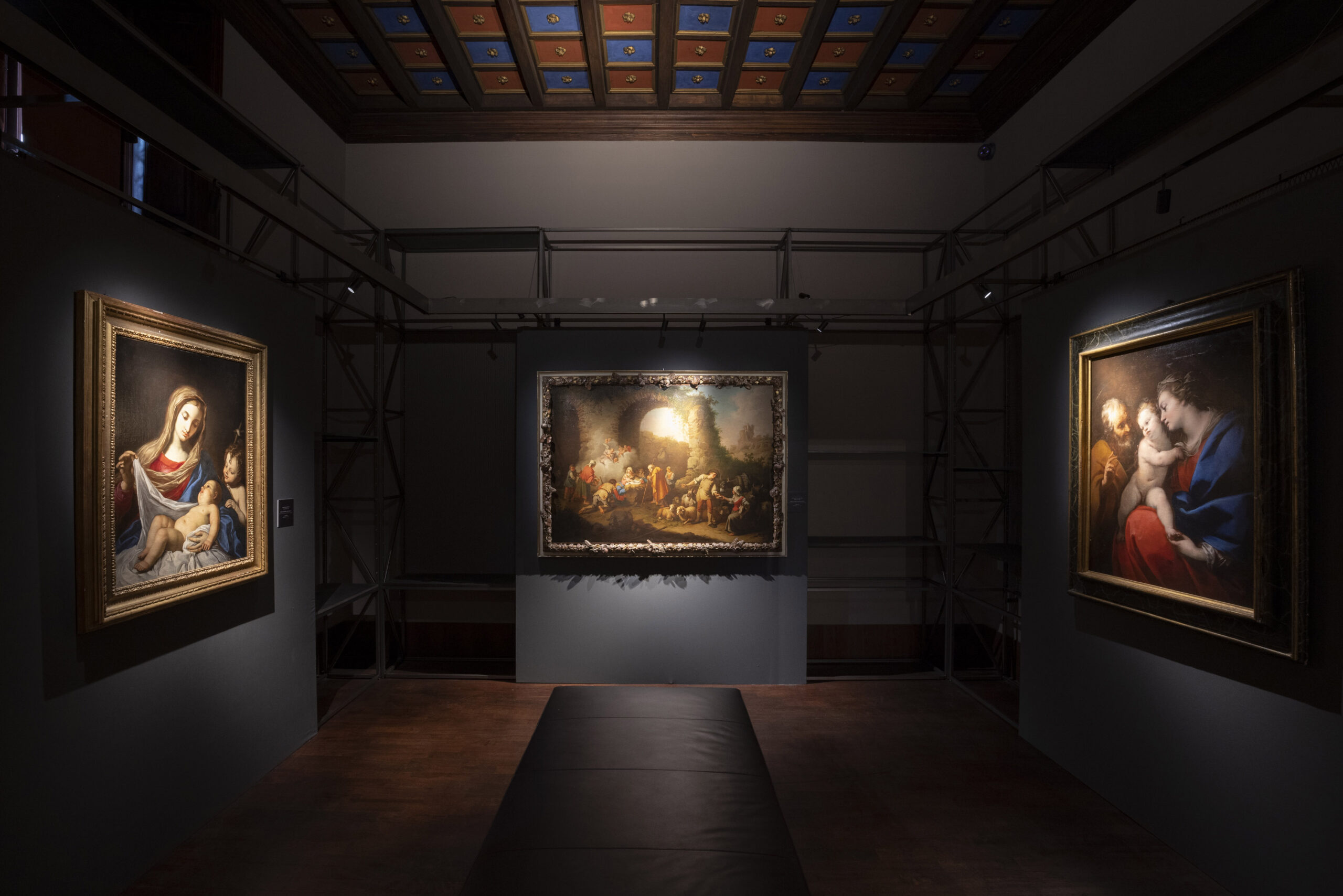 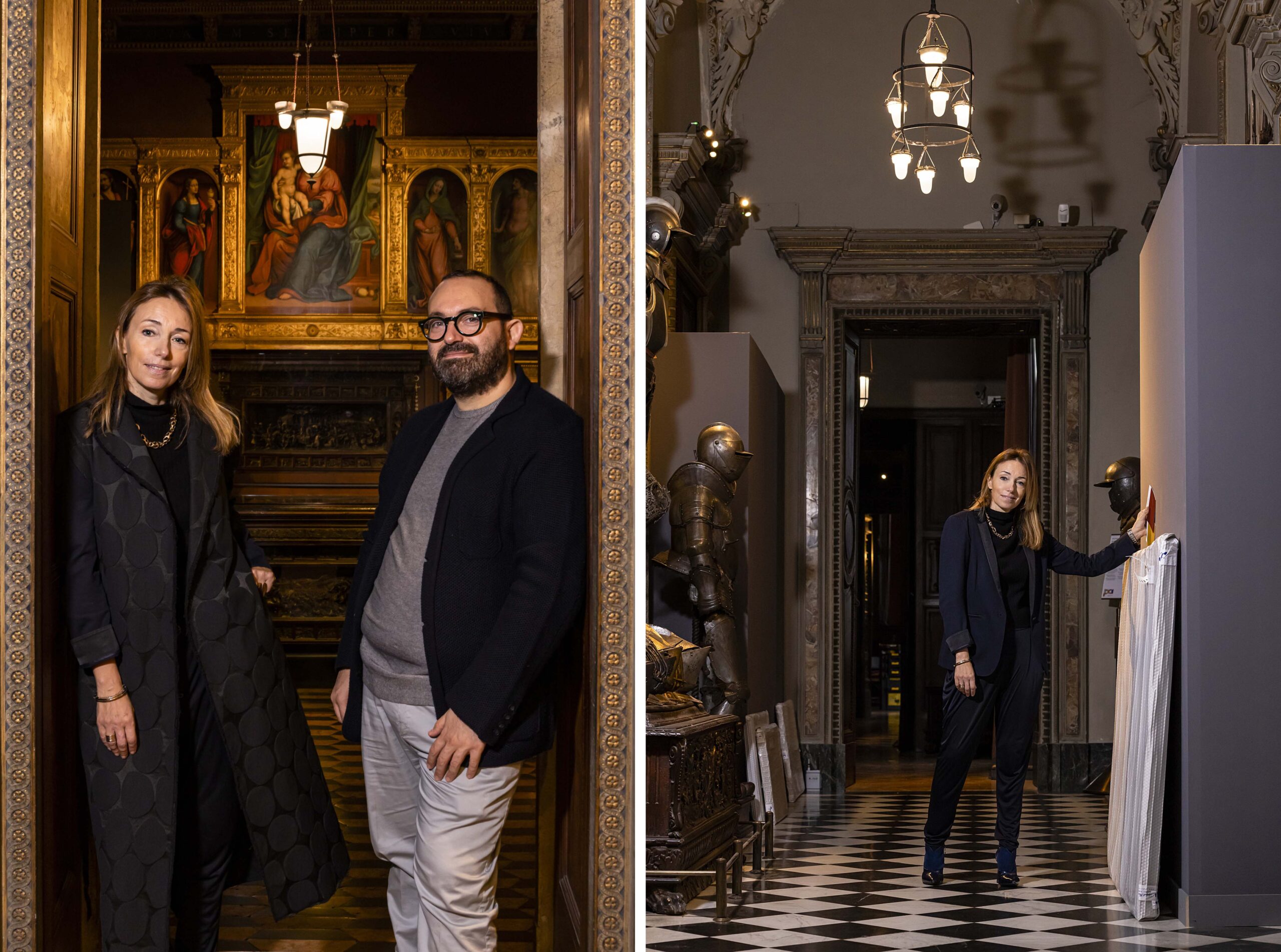 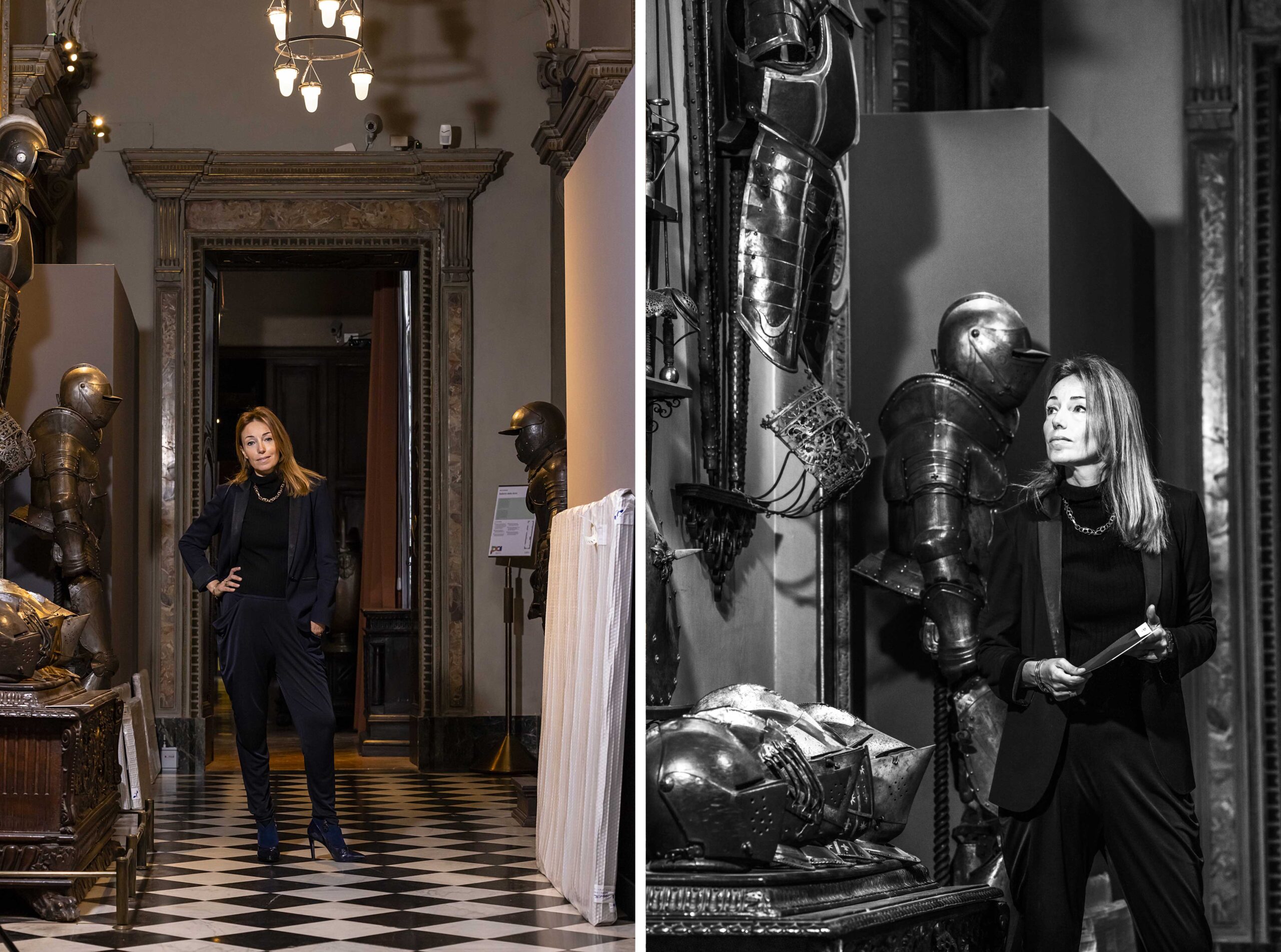 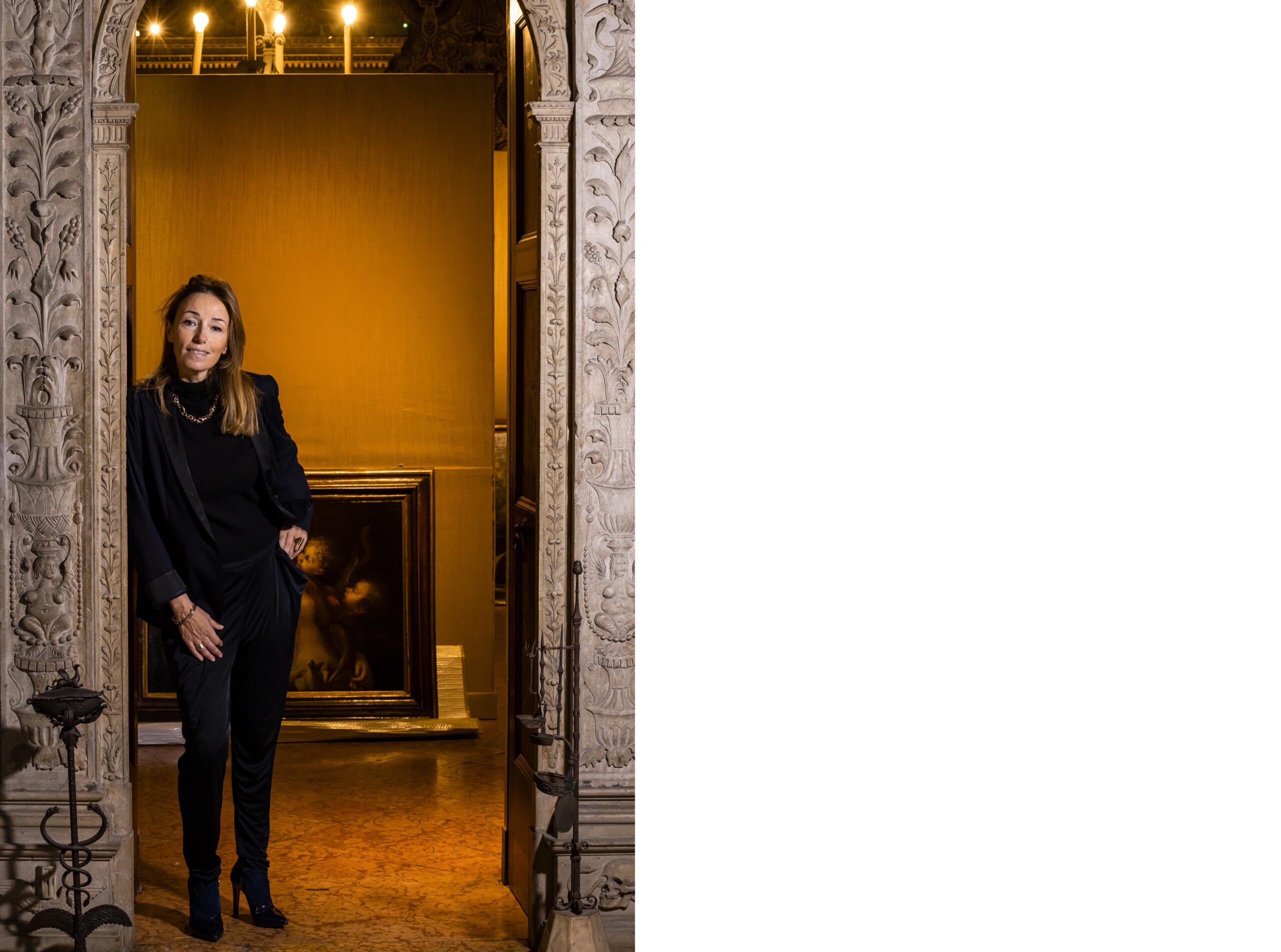 The Seduction of Beauty

Secret masterpieces from the 17th and 18th centuries

The Milanese firm GaribaldiArchitects oversaw the design for the exhibition ‘The Seduction of Beauty. Secret masterpieces from the 17th and 18th centuries’, a selection of fifty works, held in the Gastaldi Rotelli Collection in Milan, by artists such as Procaccini, Cairo, Nuvolone, Magnasco, Guardi, Régnier, Londonio, Ricci, Todeschini, Monsù Bernardo and Ceruti.

The exhibition was set up in the historic Palazzo Bagatti Valsecchi, a house/museum which is the fruit of an extraordinary late-19th century collection involving two brothers: Barons Fausto and Giuseppe Bagatti Valsecchi.

The fifty masterpieces from the Gastaldi Rotelli collection have all left their usual home for the first time to enter the Neo-Renaissance rooms in Via Gesù and arranging them in dialogue with the eclectic 15th- and 16th-century permanent collection was not an easy task. The exhibition is intended to be part of a dialogue with the museum, while maintaining its own relevance and a common thread through the rooms. The visitor is invited to scrutinise the details of the paintings in the Gastaldi Rotelli collection to identify parallels with the various themes characterising all the rooms in Palazzo Bagatti Valsecchi.

To manage this complexity, the idea was to create symmetrical exhibition panels in the rooms, which would detach from the backdrop and become protagonists of the rooms, exploiting their perspective axes and framing the paintings, which flow into each other. Therefore we used a severe grey background, covered in an opaque fabric to bring out the pictorial light of the paintings and the flesh tones, and special accents using a change of background and material, specifically a golden yellow satin fabric and orange natural earth, for some of the most significant works and rooms. The golden yellow backdrop was chosen to dialogue with the rooms’ original late-19th century fabrics, such as the Bevilacqua and the drawing room, and to enhance works such as Francesco del Cairo’s Magdalene with its striking sensuality. While the earthy, burned red colour was chosen for the bathroom where works depicting the animal world and its undergrowth interact with the room’s colours and the frogs sculpted in marble in the shower.

The existing windows were deliberately screened so that natural light does not disturb the lighting design, which aims to emphasise the paintings using warm, spot lighting. The exhibition opens with drapery that we used to create a theatrical effect for the ‘overture’ at the beginning of the exhibition, before the frescoed room, which frames Procaccini’s St Sebastian, one of the masterpieces on display, on the perspective axis from the armoury gallery to the entry staircase.

With this exhibition, the House/Museum becomes a ‘House of Collections’, creating an interesting and unprecedented reflection of the role of private collecting, its history and its ensuing enhancement and appreciation in our contemporary age.